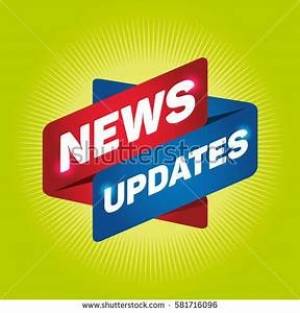 Vargas-Hernandez was initially arrested on Feb. 21 and charged with aggravated child molestation and sodomy. Authorities declined to comment further on the circumstances of his arrest or the crime he is accused of, citing an “ongoing investigation.”

Authorities have also declined to comment on whether their investigation is likely to result in additional charges being filed or further victims being identified.

Although Vargas-Hernandez lives locally, he is a Mexican national and is not a citizen. His mug shot is also being withheld, due to the ongoing investigation.

Vargas-Hernandez  is being held in the Forsyth County Jail and is under no bond.