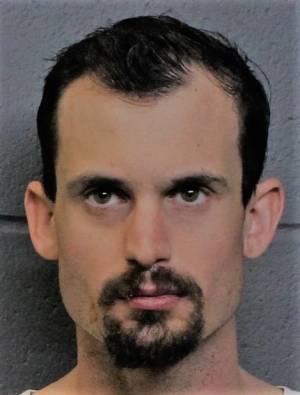 Deputies arrived at The Collection in south Forsyth, responding to reports tha an adult male was acting inappropriately.

The juveniles reported that they were walking around the mall when a male approached them and allegedly offered cigarettes in return for sexual favors.  The juveniles left the area, but later saw the suspect again, as hey exited The Collection's public restrooms.
The juveniles place a 911 call and Vanwagner was picked up as he was attempting to leave The Collection.  He has been charged with enticing a child for indecent purpose and contributing to the deliquency of a minor.

He is being held in the Forsyth County Jail under no bond.

Tweet
Published in Local News
More in this category: « Former Sheriff's Captain Found Guilty Forsyth County is Top Work from Home County in the USA. »
back to top