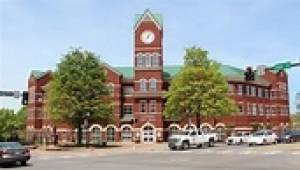 The City Council, with Councilman Chad Crane absent, was presented at Tuesday’s work session with a resolution that, if approved, would allow for a referendum on the Nov. 5 ballot to let voters decide whether to move the time alcohol can be served within the city limits on Sundays from 12:30 p.m. to 11 a.m.

The council took no action, but it resurfaces an issue that caused some confusion last year after then-Gov. Nathan Deal signed Senate Bill 17, often referred to as the “brunch bill,” which amended state law and gave voters in municipalities the ability to decide whether to adjust the time of Sunday alcohol sales.

At the time, Mayor Troy Brumbalow cited a lack of interest from city officials and time constraints that would have required the Council to call a special meeting for a vote on the matter.