The Forsyth Board of Education has approved purchase for new Schools 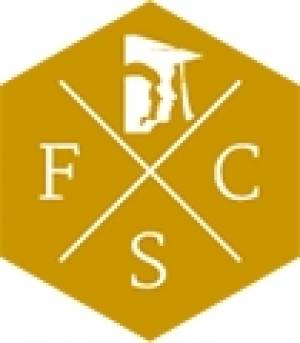 The Forsyth County Board of Education has approved the sales contract to purchase 42 acres of land on Castleberry Road to construct elementary No. 23.

The initial Sales Contract Offer was presented at $77,950 per acre a total $3 million.

The agreement says there will be an estimated 1,100 students attending. Big Creek is located near the school.  Fencing will be put up so students can't go near it.

The site has undergone tests and risk assessments required by the Ga. Department of Education which they have reviewed and approved. After the land purchase is complete, the school district will present a sketch plat to the Forsyth County government and hold a public participation meeting. Until then, questions can be sent to Tim Amerson at Forsyth County Schools.

Opening in late 2021, the new Forsyth Performing Arts 2-story facility will support the fine arts programs at the district's 38 schools with much-needed performance space and serve as a location for in-county field trips.  The building's main 1,800 seat performance hall and orchestra pit  are designed to support a wide-range of programs and activities, the facility will have a black box theater, rehearsal rooms that can also be used for event/meeting space, dressing and green rooms, catering kitchen and lobby with gallery space. The center will also provide diverse arts, entertainment, educational, business, and civic opportunities for Forsyth County's 237,000 residents and surrounding communities.

The school district has approximately to 50,000 students and over 6,000 staff members. In the past decade FCS' student enrollment has grown 53 percent. By 2022, four new schools will be built, along with a large classroom addition to West Forsyth High School and a new 3-story Academies for Creative Education building next to the centralized performing arts center to house three growing non-traditional middle and high school educational programs.