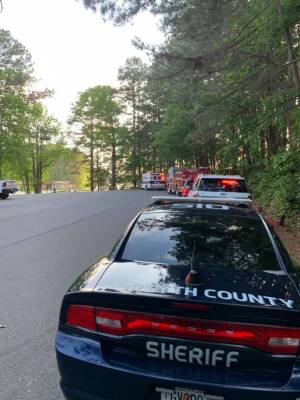 The body of the second fisherman reported missing after a boat collision on Lake Lanier has been found, authorities said.

Divers recovered the body of the other missing fisherman, 59-year-old Brianislav Prazich, in about 33 feet of water near the crash site Thursday afternoon.

An investigation into the cause of the crash is expected to take several weeks to complete, according to the DNR.