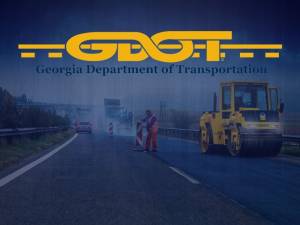 The contracts were awarded to Pittman Construction Company and C.W. Matthews Contracting Co., Inc. respectively. In a release, the DOT said any lane closures necessary for the resurfacing will be announced when construction on the projects start.

The DOT said both projects are expected to be completed in February of 2020. The contracts were awarded on April 5.

Tweet
Published in Local News
More in this category: « National Day of Prayer celebration. Burning Ban »
back to top