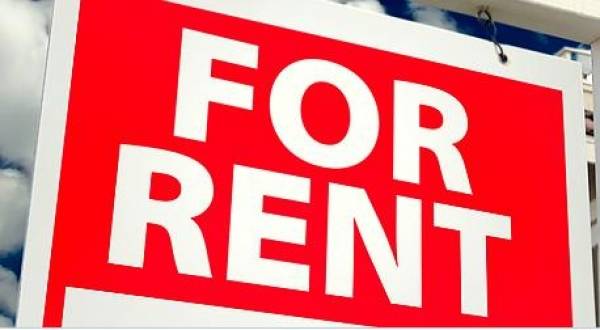 There is no state in which the typical minimum-wage worker charting a 40-hour week can afford to rent a modest two-bedroom apartment.

According to an annual report published by researchers at the National Low Income Housing Coalition, which looks at rental costs in counties and metro areas nationwide, there is no state in which the minimum-wage worker, working 40-hour week can afford to rent a modest 2 bedroom apartment.

In 99% of the counties in the United States the same worker couldn’t afford a one-bedroom rental.

In Fosyth County, the hourly wage necessary to afford a two-bedroom rental at fair market rent is $21.27.  That is more than the $18.42 needed to rent in the state and les that the national wage of $22.96.

To see the full report go to https://reports.nlihc.org/sites/default/files/oor/OOR_2019.pdf.

Tweet
More in this category: « Humane Society Gets Another Big Win! Please Don't Leave the Pets! »
back to top