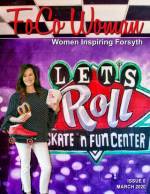 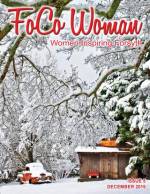 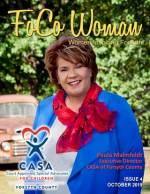 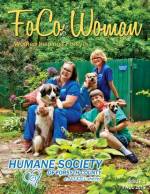 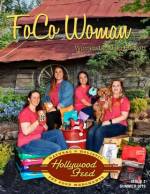 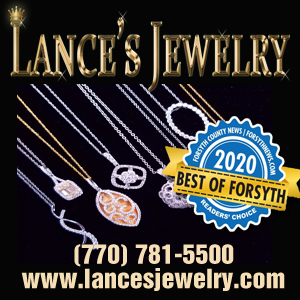 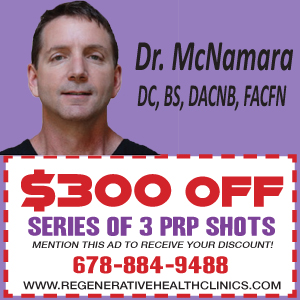 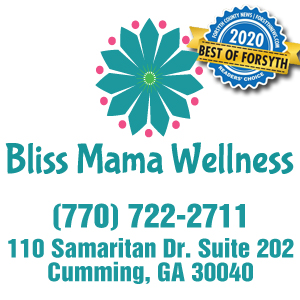 Taste of the Fair

Evangelicals for Trump at Reid Barm

"Praise,Prayer and Patriotism" hosted by Evangelicals for Trump will be Tuesday September…

The History of Labor Day

Labor Day: What it Means

Labor Day, the first Monday in September, is a creation of the…

Forsyth County is Top Work from Home County in the USA.

From the National Association of Realtors the Top 10 “Work from Home” counties are:

For the first time ever this year’s AJC Peachtree Road Race is going virtual. …

Grab the Most from COVID

It arrived unexpected and unwelcomed. Yet we are here. We didn’t ask for it, COVID-19,…

It is Sunflower season; do you know where the hotspot is in Forsyth County???

Things You Might Not Know About the Fourth of July

Previously the Fourth of July is packed with backyard barbecues and plenty of fireworks.… 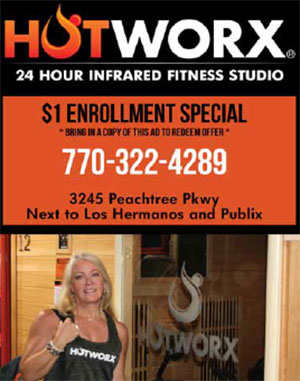 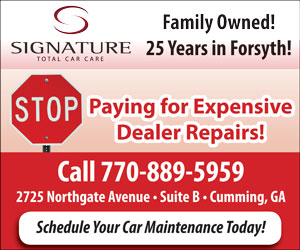 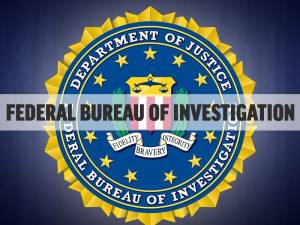 January 24th is date set for  21-year-old Forsyth County man arrested Wednesday in an apparent plot to bomb the White House and other federal buildings in Washington, D.C

"He is in the custody of the U.S. Marshal's Service right now," said U.S. Attorney BJay Pak. "He is held over in custody until...a detention hearing scheduled for Jan. 24."

The FBI became aware of Taheb's plans to attack federal locations when they were given a tip in March 2018. They began following Taheb's activities at that time and eventually were able to catch him as he planned to make a trip to Washington. Federal authorities said he traded his vehicle for explosives, which had been disarmed by undercover agents.

Pak said Forsyth County authorities had had some run-ins with Taheb in the past, but he did not say why.

"I'm not at liberty to say because that's not in the public record, but let's just say he was known to local law enforcement," Pak said.

Pak said there was no evidence Taheb planned attacks on any places in North Georgia.